Those who followed “The Asylum” series from the beginning, most likely know that it premiered more than a year ago! I had many ideas since this premier, but I was often unable to integrate them into the storyline due to its unique framing and characteristics.  I am now very excited to finish the Asylum series, so that I can now announce with its conclusion, a new entry! Let me announce this brand new idea as a sort of pre-Christmas surprise, if you will! : )  In the last two weeks, I have personally created 6 brand new characters, a new environment and compiled a story that has already lead to me making several new frames. They will be released in the upcoming days!   Some further details: the plot, summarized, is about a photography set regarding a movie casting audition that goes wrong, due to many unfortunate misunderstandings. (; This story has many new parts and concepts, but it will still remain within the ‘cinematic universe’ of The Asylum series and Capture Adventure. In fact, its connection to previous stories’ continuity will be very important. 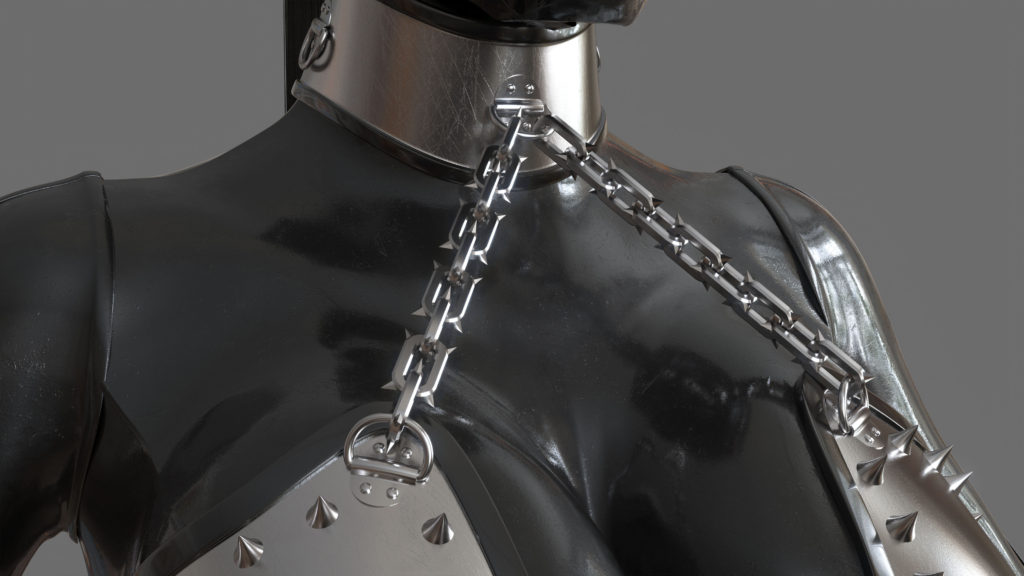